There’s good news for both homebuyers and sellers by: Dan Macdonald Staff Writer
May housing numbers in the Jacksonville area provided positive news for both buyers and sellers, according to the monthly report by the Northeast Florida Association of Realtors.

Price growth continues to rise but the rate of that increase has slowed. Inventory, which has been sparse for the past six months, is up.

That said, the asking price in the market reached another historic high in May with a median single-family home price of $392,000.

About 42% of sellers received an average 100.9% of their asking price.

Buyers found more choices in May with 3,257 houses on the market, more than 10% above the April inventory.

Active inventory rose 24.4% to 689 and also were on the market for a median of 14 days. That’s two days longer than in April.

“We are still fully entrenched in a sellers’ market and will stay there for quite some time, however, there are more homes available to buyers, which makes it easier for them to find a home that matches their needs,” said Mark Rosener, 2022 NEFAR president in a release.

Rosener also cited a loosening of competition between buyers as the market enters the busy summer buying season.

“Multiple offer situations seem to be moderating so that buyers do not find themselves in competition as much as they did six months to a year ago.”

With inventory rising and the pace of price increases slowing, Rosener advises sellers to ask for a reasonable price.

“There are more listings with price reductions, so it is very important that sellers be realistic in their pricing strategy.”

The index may remain somewhat stable in the coming months, Rosener said in an email.

“The only way the home affordability would move in a favorable direction, i.e. go up toward 100, would be if the median income went up, which is perhaps likely, and the median price and/or mortgage rates go down, which is highly unlikely,” Rosener said.

St. Johns County remains the most expensive county in Northeast Florida to purchase a house with a median price of $583,950, up 3.4% from April.

Putnam County remains the most affordable with a median price of $237,945. However, that represents an 18.4% increase in that county’s median single-family home price.

In building news, the Northeast Florida Builders Association reports that the number of permits issued for the construction of dwellings fell for the second consecutive month from 1,208 in April to 1,195 in May.

Those are the number of permits pulled in Duval, Clay, St. Johns and Nassau counties. January was the best month in 2022 with 1,457 issued. 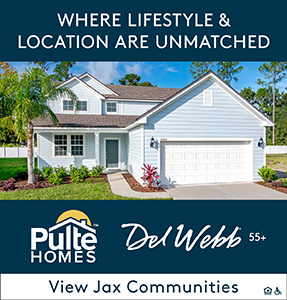 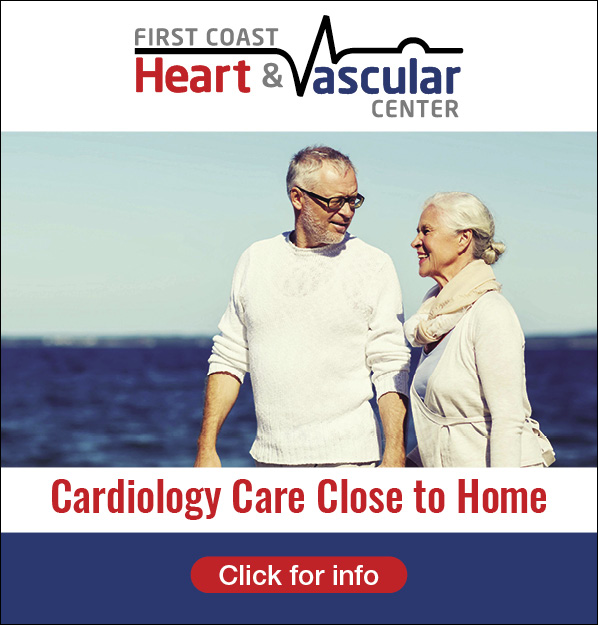 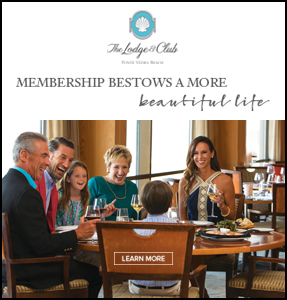 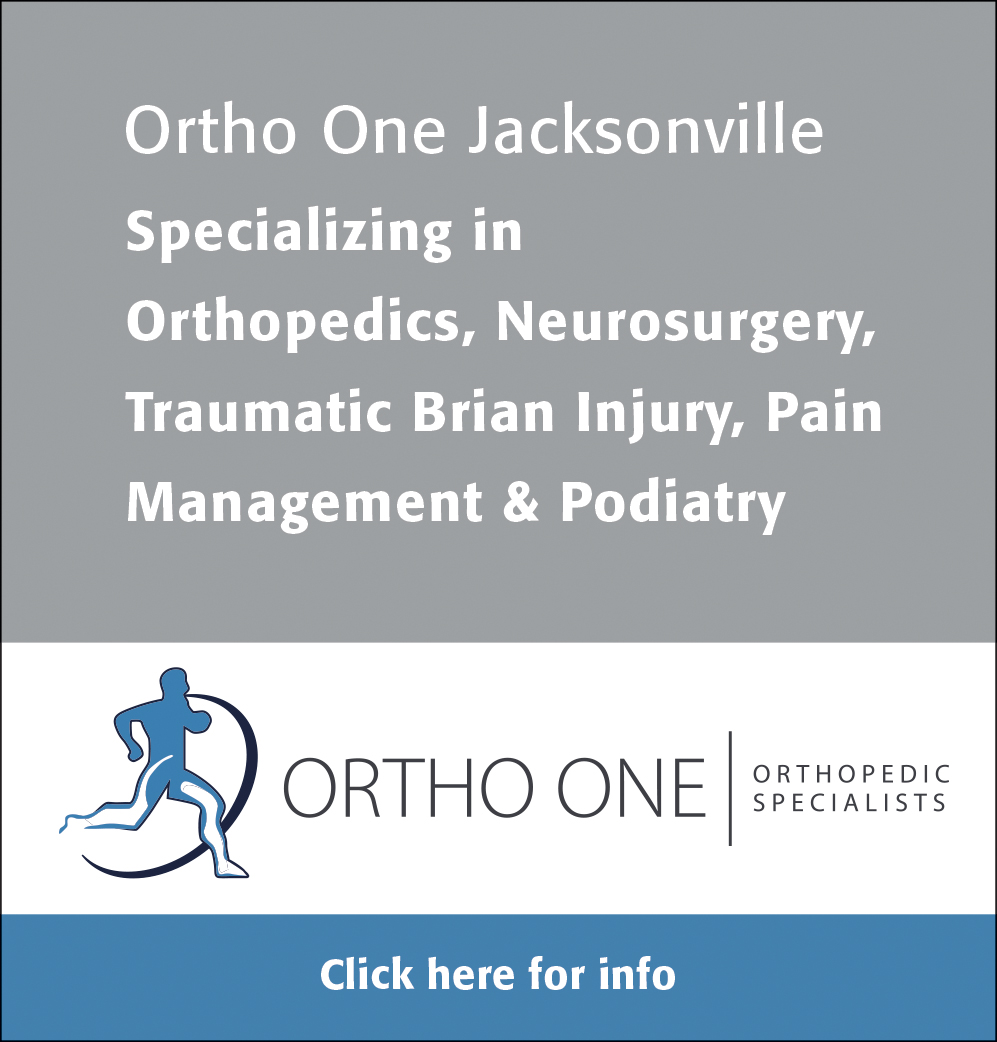 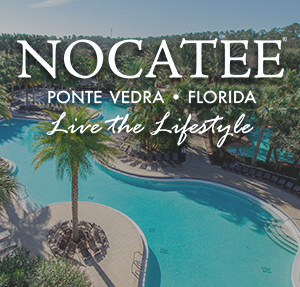 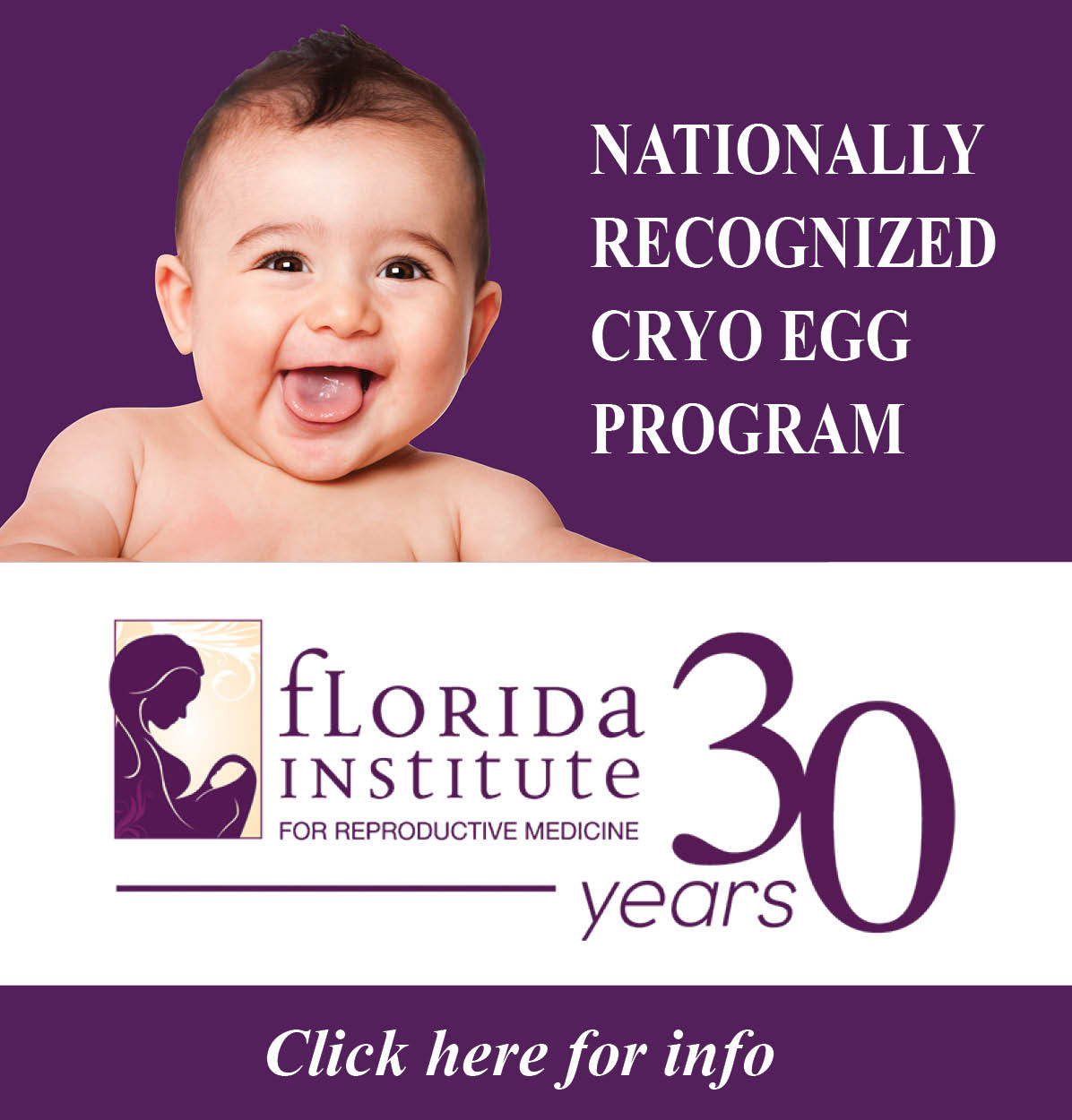 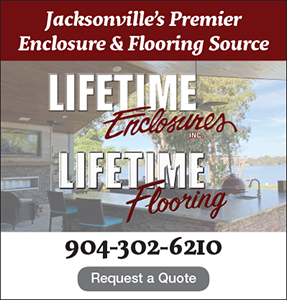 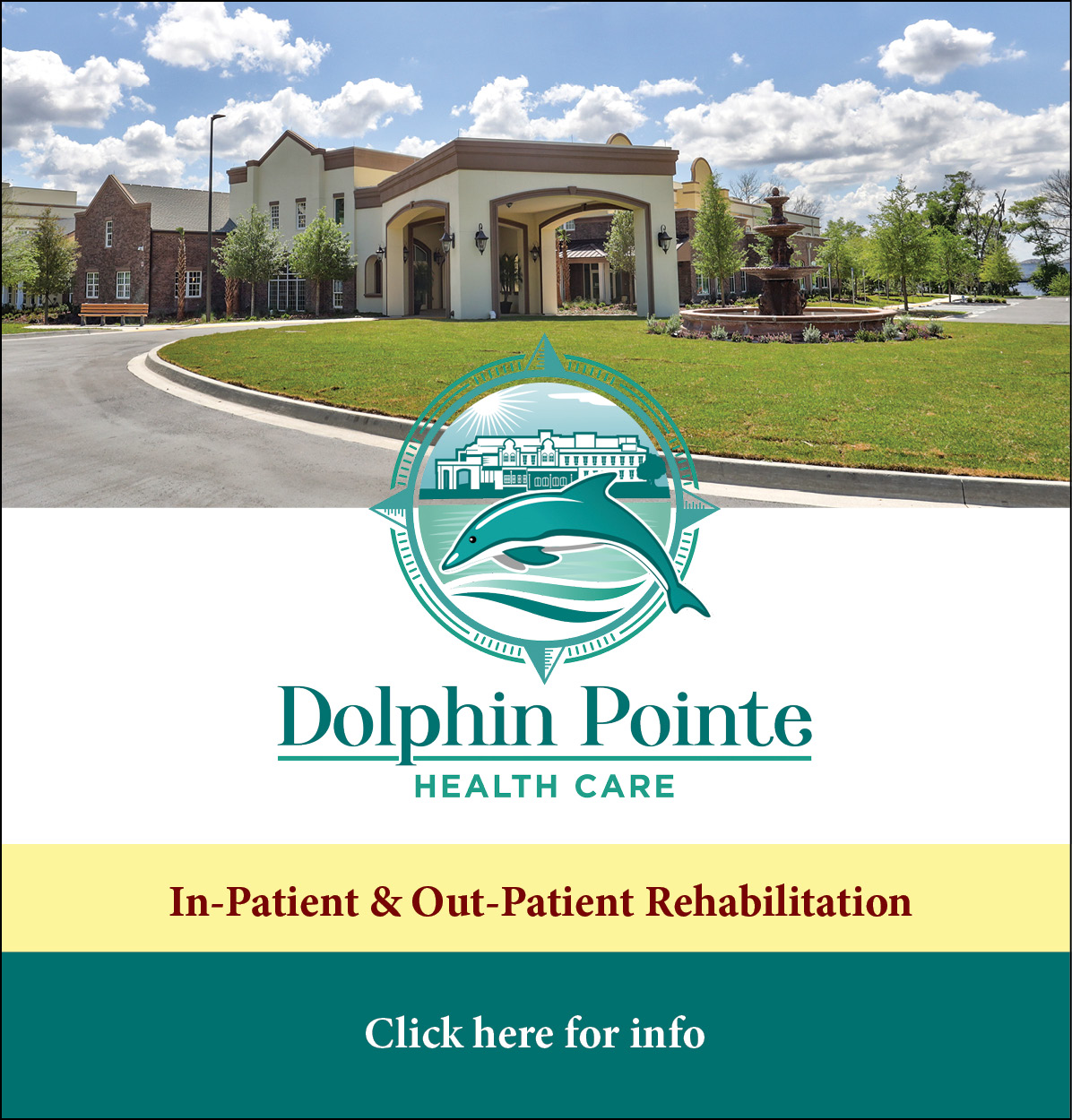 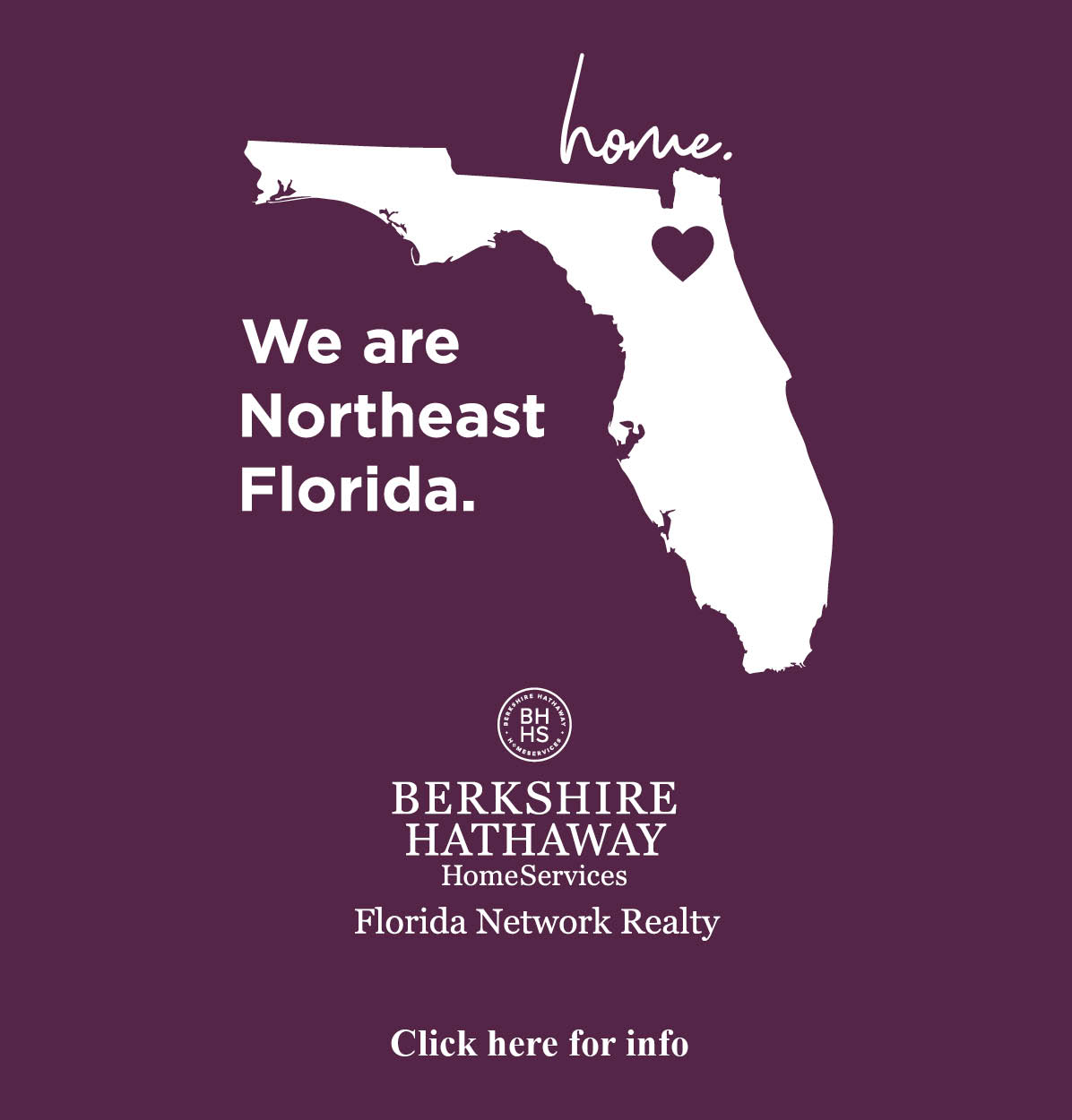 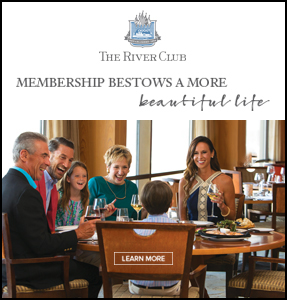 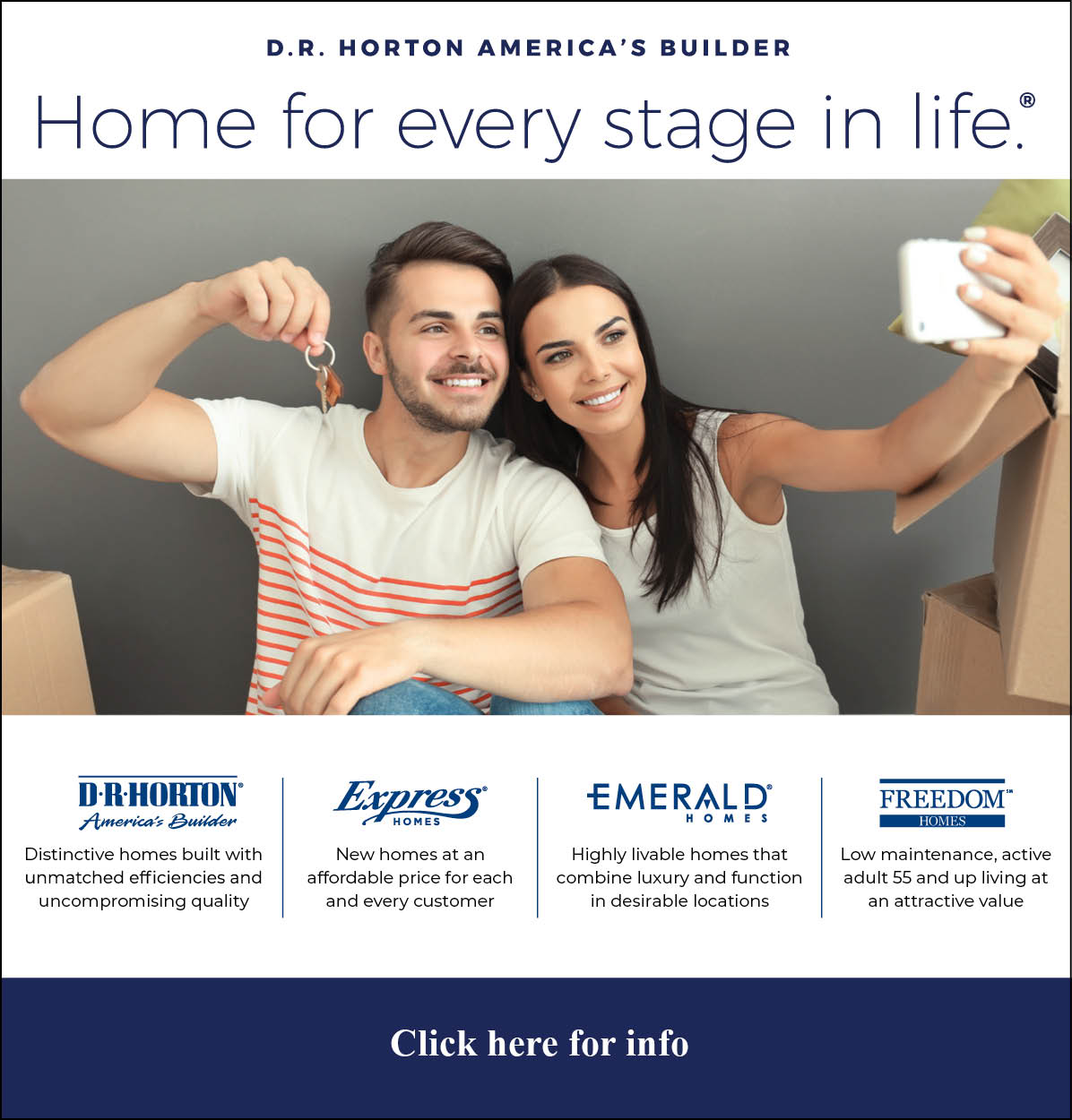 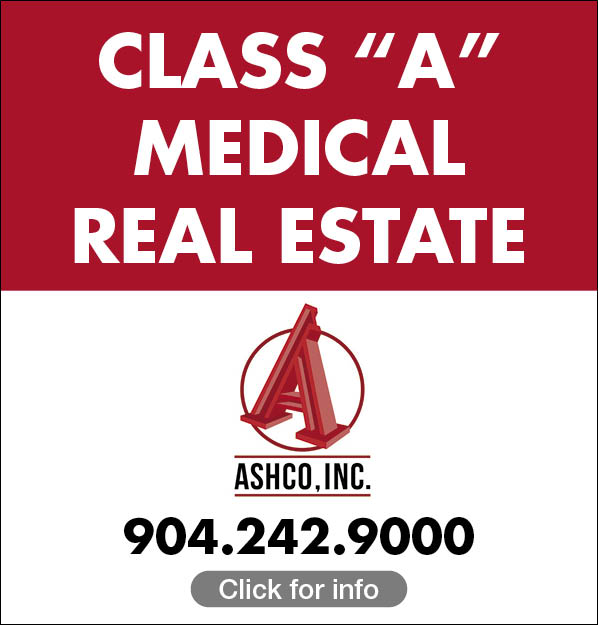 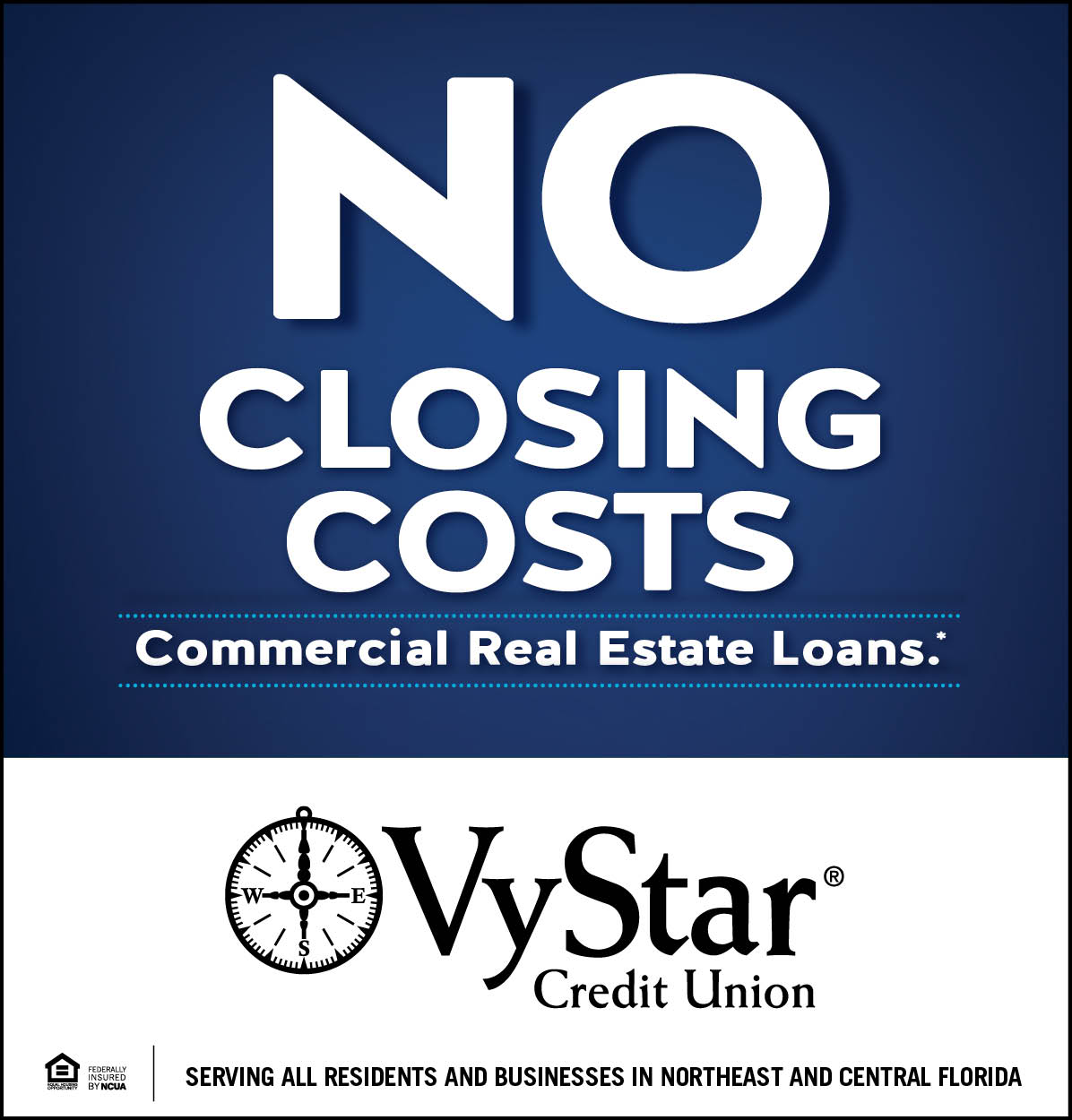 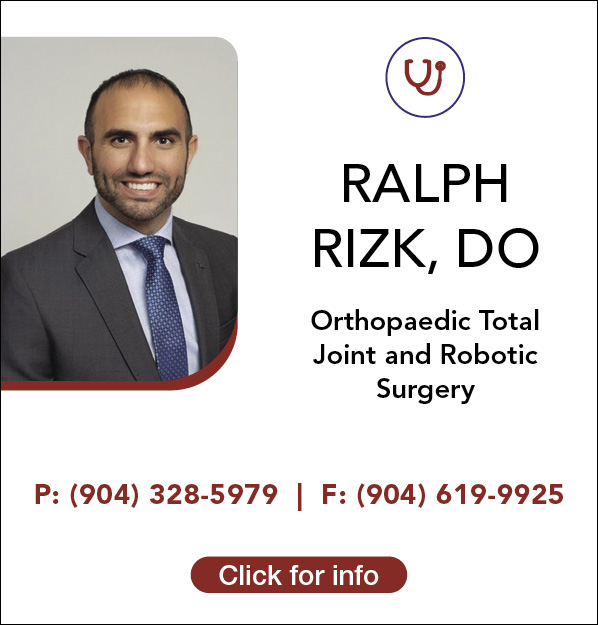 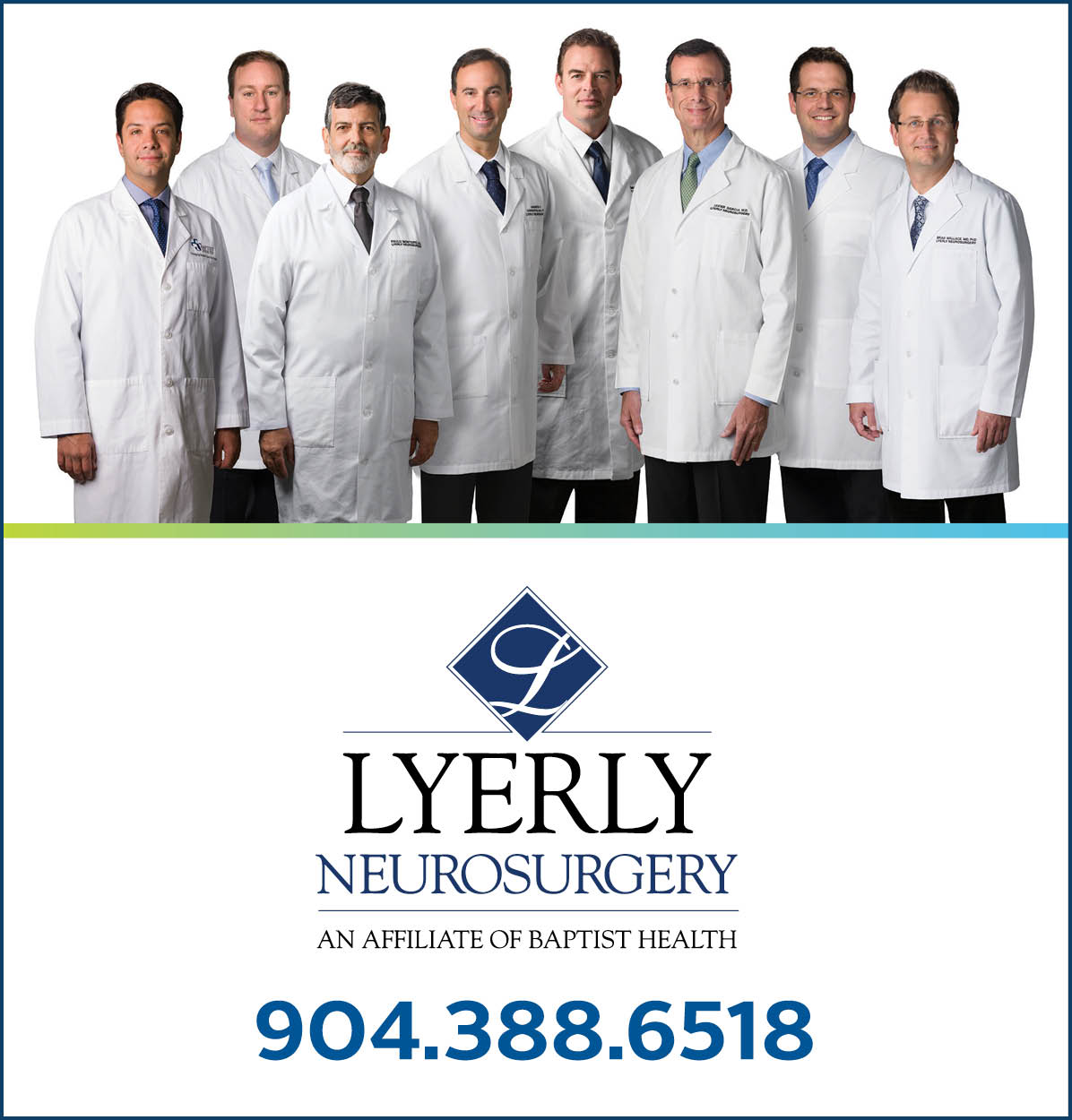 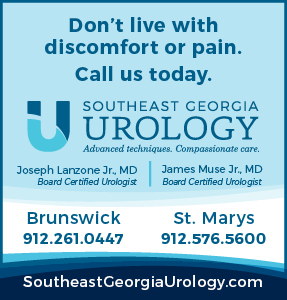